The portrayal of Women in Advertisement

Advertisements are always the best way of communicating things at a mass level. They are also a medium to educate or aware people. Advertisements are sometimes the source of entertainment when presented in a creative way.

When it comes to the content of advertisements, a lot of them become a part of a controversial story. They sometimes involve social issues and then do not present it in a rightful manner.

Advertisements are a persuasive tool in our society. They are the trend-setters. What a person sees in ads, tends to inculcate the same thing in their life. There are several examples but the most common is the portrayal of women.

Since the beginning of the advertising era, the stereotypical portrayal of women has been in practice.

For around 40-50 years this thing continued and successfully made its impact on viewers. This impact of the negative portrayal of women in advertisements, drew the attention of some people and now things are changing gradually.

How advertisements are portraying women?

Whether it be the advertisement of beauty products or household items. The portrait of women is always as one compulsorily need of beauty, presentable, and knows how to manage the house.

The presentation of women is always as stereotypical roles, as young and fresh all the time. Advertisements end up portraying women as an object to attract an audience. The portrait of women is often as dependent members of the family, who only had the responsibility to buy detergents and dishwashing bars.

Most of the women magazines had advertisements with tips to become slim and have fair skin. Advertisements showed that women were always concerned about their physical appearances. 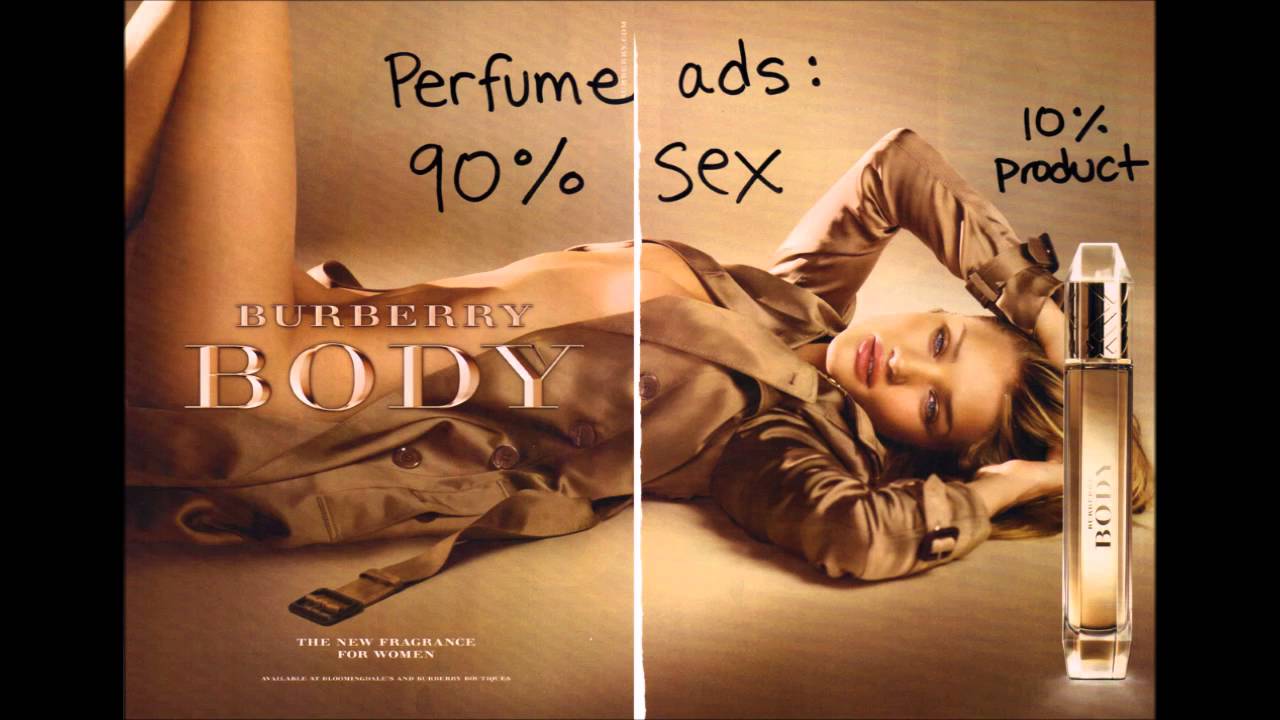 These negative and stereotypical portrayals of women not only affected young girls but middle-aged women as well. They had a feeling of not looking beautiful anymore as if they would lose their identity.
The impact was on the thinking of men as well. They judged women in real life, based on what they see in advertisements. This also leads to an increase in violence.

Changes in the portrayal of women in the advertisement.

Coping-up with society, the advertisers changed their pattern. The change is still not 100% but things are changing in a positive way. Now, women are portrayed in equal roles as men. They are seen as working ladies and independent as well. There are advertisements where the woman is no more concerned about her beauty and appearance.

Gender stereotyping has been a serious societal issue. This needs to be curbed at earliest.

One Thought to “Advertisements: Portrayal of Women”