Are you bored out of your mind and have nothing to do at home? And tired of cleaning, and cooking, and want a break? How about Quaranstreaming through COVID19.

We, at Patna Diaries, have curated a list of the best shows to binge-watch on Netflix, Amazon, and Youtube which will take your mind off of things and help you relax. 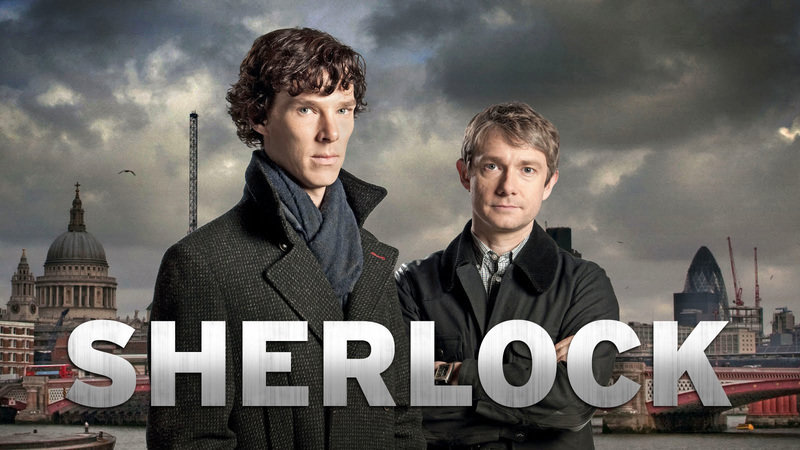 Comprising of four seasons and starring Benedict Cumberbatch, this show is a modern adaptation of Sherlock Holmes. If you love intense shows with mind-blowing plot twists, you will enjoy following Sherlock and Watson on their adventures in 21st Century London.

Breathe, an Amazon original web series starring R.Madhavan is a show which portrays the lengths a parent can go for his child to live. This show keeps you on your toes the whole time and is worth watching. This Indian crime drama thriller is the second original Indian series in Amazon Prime.

This is a classic movie and is perfect for any time. Whatever mood you are in; this movie is sure to lift your spirits. If you haven’t watched this movie, have you been living under a rock? Watch it NOW! You will love it I promise. And if you have already watched it, go on watch it again. 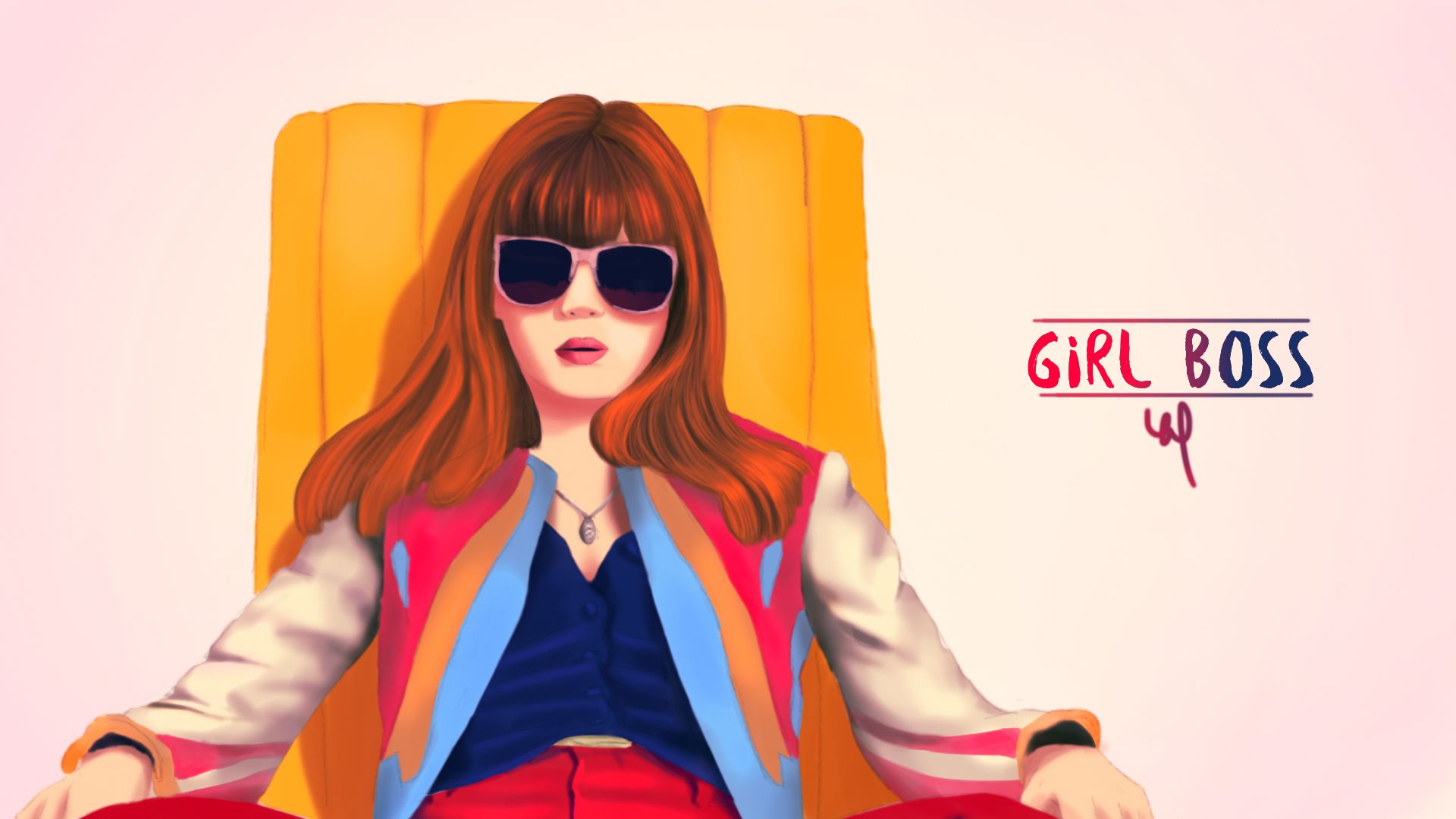 This show follows Sophia, a rebellious and broke almost-adult and how she creates a multi-million dollar fashion empire, Nasty Gal, by selling vintage clothes on e-bay. 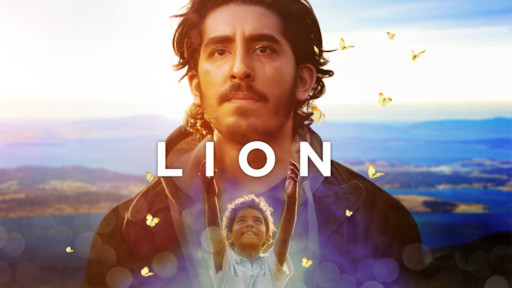 This is the story of an Indian boy who gets separated from his family at a very young age and gets adopted by Australian parents. However, he longs to find his birth mother and returns to India 25 years later to do so.

Descendants of the sun (Netflix) This show is the perfect introduction to the world of K-dramas. It is a romantic drama between a soldier and a surgeon and how they come together in a war-torn country. You can also stream this drama-free on Viki.

This series is an adaption of a comic of the same name. It tells the story of the Locke siblings and their mother who return to their ancestral home following the murder of their father. Here, they discover magical keys hidden all over the house and each key unleashes a new power. 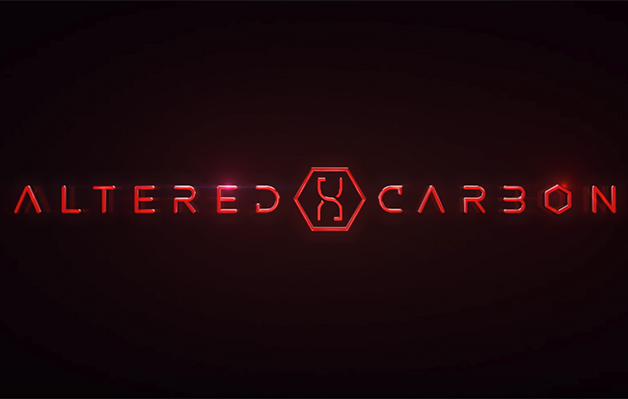 Altered Carbon, is set in the far off future where the human mind is digitized and the body has become disposable. This series is perfect for someone who wants to watch something new and exciting. The whole concept is very unique and the series is portrayed in a very fascinating manner.

Bin Roye is a Pakistani drama starring Mahira Khan where she plays the role of Saba, an ambitious young woman who tries her hand at true love. Follow her struggles as she falls in love with the man who can never be hers to love.

The name says it all. A group of school friends who come back years after and reopen old wounds, revisit old memories and make new ones in their old school. This is a very light and easy to watch drama which will make you want to cry and laugh along with the characters.

So, here is the list of Quaranstreaming Through COVID19. How many of you are binge watching lately?

Do let us know in the comment section below. Also if you too want your story to get publish, write it us to: patnadiaries@gmail.com.