PD Marvel of the Month – April

PD Marvels of the Month – April

Yay! It’s that time of the month when we at Patna Diaries feature few profiles who we think are worth appreciating. This month, we thought of selecting people who are not social media influencers but have done commendable work in Bihar.

You might not find them on Instagram, but you must have heard about them for sure. The three people that we have chosen are from three respective genres, i.e. Environmental Protection, Social Work and Educationist.

So, let us introduce you to the PD Marvels of the Month for April.

Prof R.K Sinha is a well-known environmentalist from Bihar. He is popularly known as the Dolphin Man of India. From more 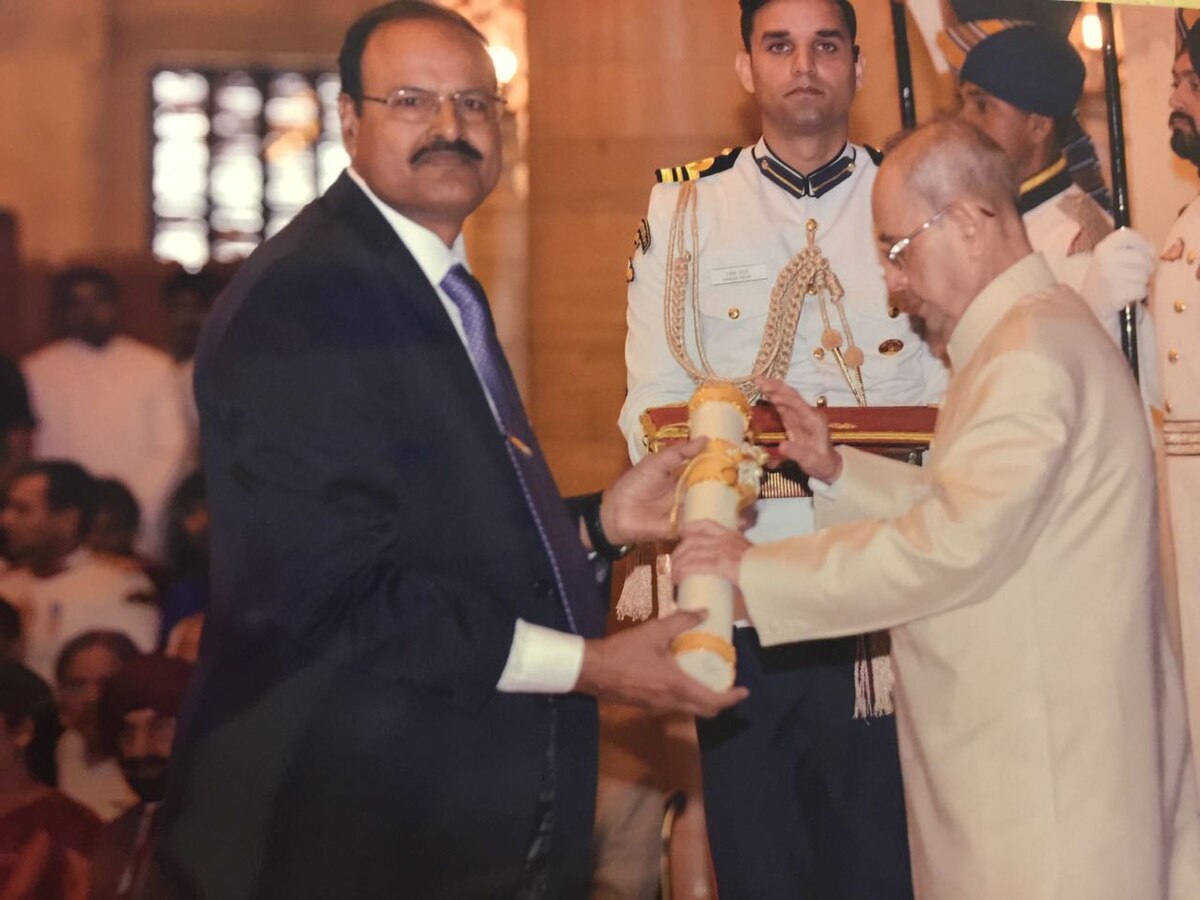 than 38 years, he is putting all his efforts into saving the Ganga Dolphins from extinctions. The Ganga river dolphins are also known as Soons in Bihar.

These dolphins are hunted down for meat and oil. The oil is then used as fish bait. Dr. R.K. Sinha and his team researched and created a similar kind of oil which they gave to the fishermen to discourage them from hunting these Ganga river dolphins.

His dedication and passion for saving this species is tremendous. He has been awarded Padam Shri from the Government of India. He has also received several other awards for his contribution towards environmental conservation. A lot of people come from different countries to work with Prof Sinha. The commendable thing is that he has made his mark in the world while living and working in Bihar. 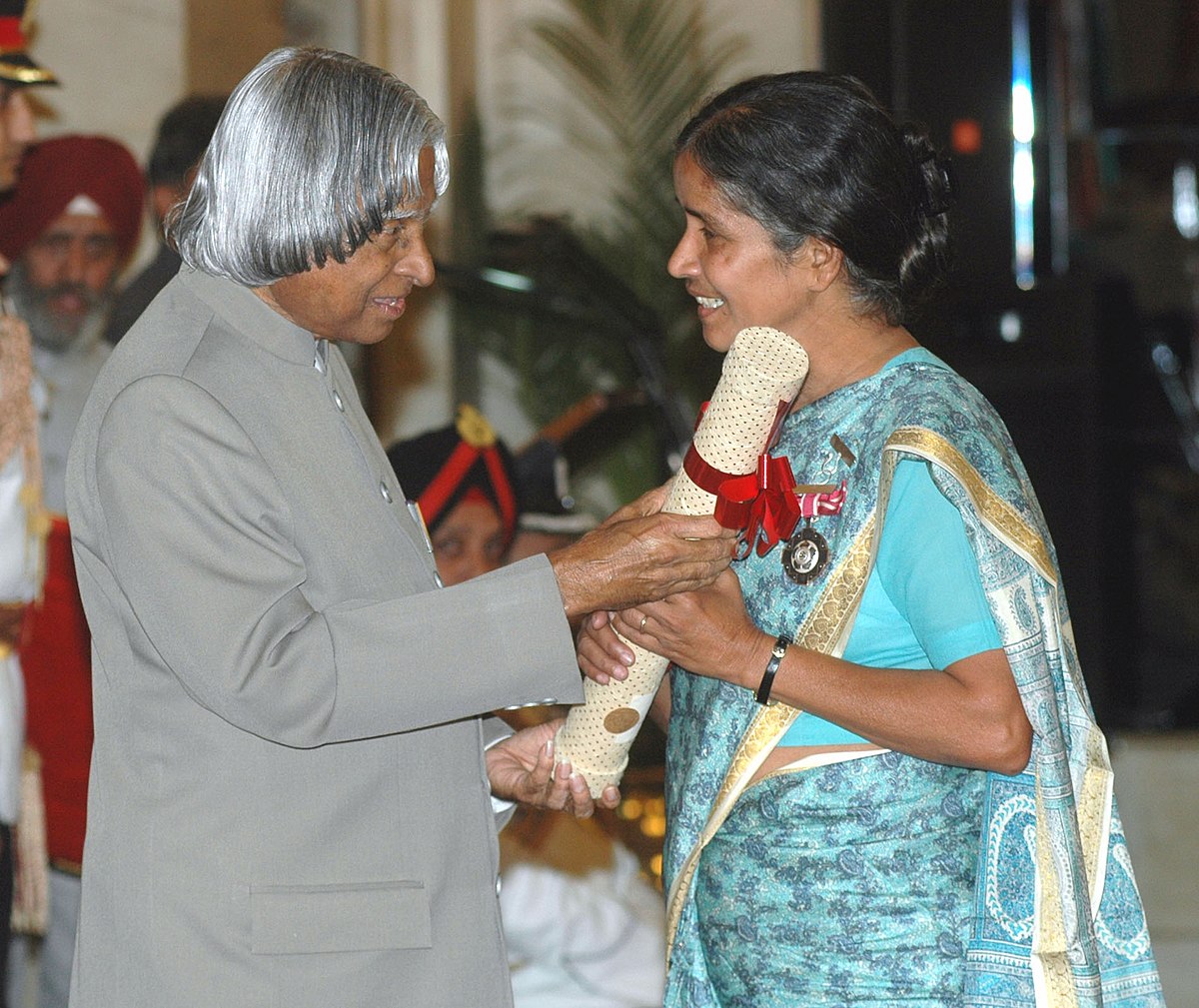 Sudha Varghese, popularly known as Didi among the women she works with, is a well known social worker who has been working in Bihar since 1965. She mainly works with the women of Musahar caste in Bihar and Uttar Pradesh and has been awarded Padam Shri for her great work.

Sudha Varghase started running a residential school named Prerna in 2005. This school helped girls who worked as farm labor. She believes that women need education and it is their fundamental right. The girls also learn Karate so that they can self defend themselves and be confident.

Sudha Varghese started a non-profitable organization named Nari Gunjan. The aim of this NGO is to provide education, vocational and healthcare training to Dalit women in Bihar. One of the many success stories under Sudha Didi is the Nari Gungan Sargam Mahila Band. Sudha Varghese helped them get training on how to play drums. Now these women from a small village named Dhibra near Danapur, are the first all-female drummers in Bihar. They are the true example of women empowerment who are balancing home and work with great ease.

Archana Rani is a women entrepreneur from Bihar who started off back in 2008. She runs the

Archana has completed her education from Patna. She was teaching in Delhi Public School when she got the opportunity to learn German and then there was no turning back. Her school now teaches several other foreign languages also. A good number of students in Patna attend classes here to enhance their language skills. Learning different languages develops the personality of these students and also help them become more confident.

Do let us know in the comment section if you also know people who are working for Bihar and it’s development.