‘Extraction’ of the Quarantine

Getting bore with repeat movies and series? Here comes the remedy of boredom. The much-awaited action flick ‘Extraction’ of the quarantine is here. Extraction is about the mission of a hardened mercenary and his soul-searching race to survive when he goes into Bangladesh to rescue a drug lord’s kidnapped son.

Releasing worldwide on Netflix. This film has been shot in multiple cities in India.

Screenplay and Production by renowned Russo Brothers. This movie is the directorial debut of American stuntman and director, Sam Hargrave. The world appreciates his stunt coordination in Captain America: Civil War and Avengers Endgame. 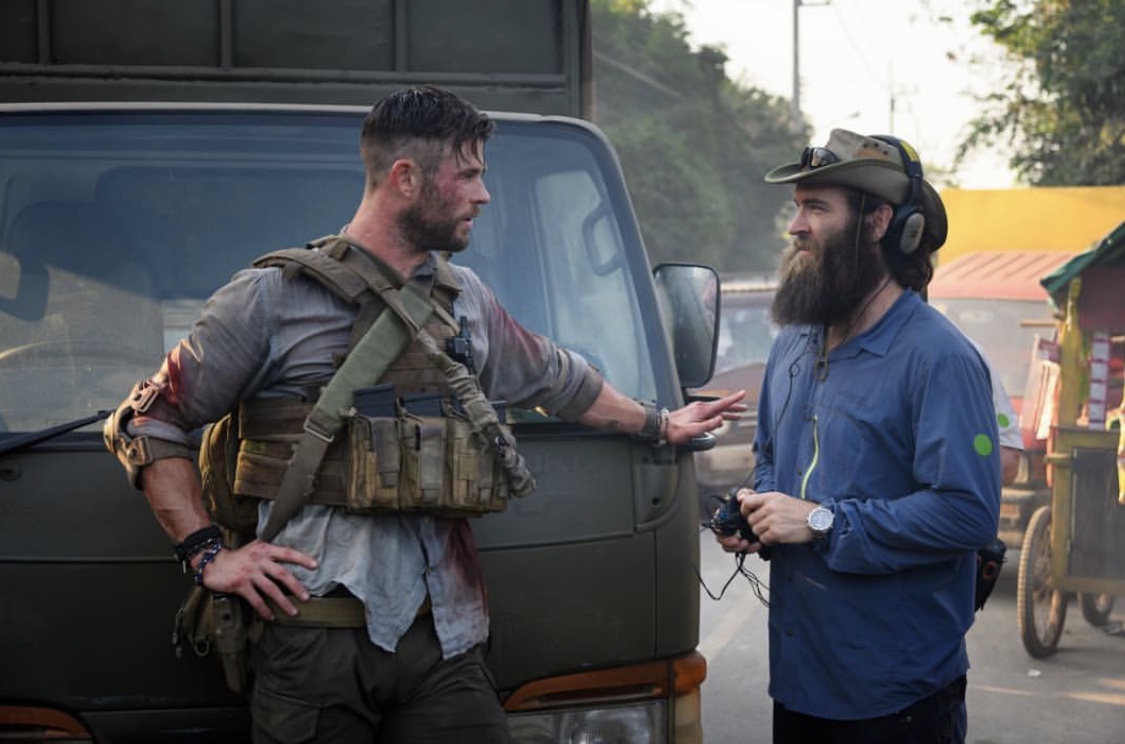 Of course, names from MCU is there. But! What makes this movie more intriguing?

This movie features some prominent actors from our ver own B-town.

You will be watching actors like Randeep Hooda, Pankaj Tripathi capturing the thrill in this movie. Also a marvelous play by Rudraksha Jaiswal.

The spectacular Action scenes are definitely going to turn the heat around. This Movie has approval ratings of 63% in Rotten Tomatoes and an 8.9/10 rating in IMDB.

While the Indian gangster, played by Pankaj Tripathi, appears in just one scene, his son, played by Rudhraksh Jaiswal, is essentially the film’s second lead. Jaiswal more than holds his own opposite Hemsworth, who plays Rake with the swagger of Thor and the intensity of Steve McQueen.

Some of the film’s satisfactory scenes are the ones in which Rake and younger Ovi Mahajan bond, stealing moments of brief respite while the entire city of Dhaka descends upon them, attempting to stop them from crossing the border into India.

These scenes are important and they carry much-needed stability to a film that is breakneck beyond belief. Rarely do the performances in films consisting of this get any attention, however, each Hemsworth and Randeep Hooda, who plays an associate of Mahajan’s, are excellent. I want I could talk Hooda’s Saju, a fascinating, samurai-like character, in greater detail, however, I’m afraid revealing something else approximately him could be spoiling the film. He’s a tree of a man, but also enigmatic and cool, with an ethical code hidden underneath the fight gear.

Joe Russo’s screenplay is lean, however, the way wherein the plot is structured — streamlined but brimming with backstory — feels both traditional and very comic booky. Extraction is a redemption tale — for each Tyler Rake and Netflix.